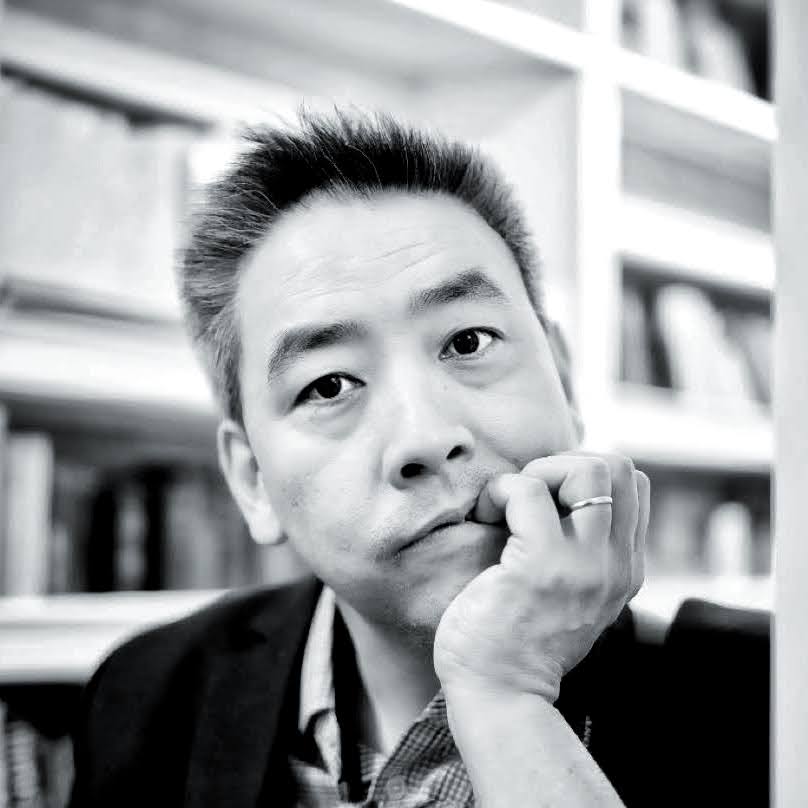 James Cham is a Partner at Bloomberg Beta L.P. At the firm, he focuses on investments in data-centric and machine learning-related companies. Mr. Cham was a Principal at Trinity Ventures which he joined in 2010 and focused on investments in consumer services specifically ecommerce, social media, and digital media. He was a Vice President at Bessemer Venture Partners. He focused on advanced web technologies and was instrumental in eight new investments in consumer internet services, security, and digital media sectors along with a number of seed investments. He was a part of Data Security investment team. He was a Consultant of Boston Consulting Group. At, Boston Consulting Group, he developed marketing strategies for entertainment and information technology companies. Earlier, Mr. Cham built web applications for startups as a Principal at Zefer and led teams that designed award-winning web applications. He also developed information technology systems for Fortune 500 companies as a Software Developer at Andersen Consulting.

Mr. Cham started his career at Accenture as a Technology Consultant, where he created enterprise applications for clients in the financial, defense, and retail industries. He serves as a Director of SweetLabs, Inc. While at Bessemer, he was a Board Member of CrowdFlower and Open Candy and a Board Observer of LifeLock, ReputationDefender, Sonic Mule, and BillShrink. He has over five years of investing experience in the consumer services, enterprise software, and digital media space.

Mr. Cham received an M.B.A. from MIT's Sloan School where he was a Siebel Scholar and interned at Sun Microsystems. Mr. Cham earned an A.B. degree in Computer Science from Harvard University. 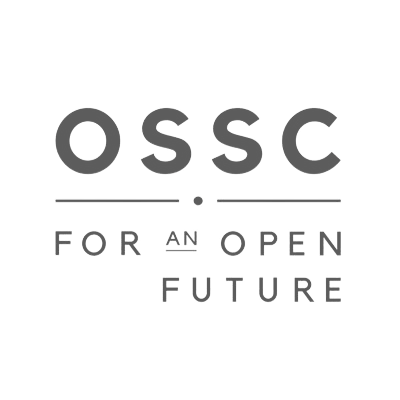